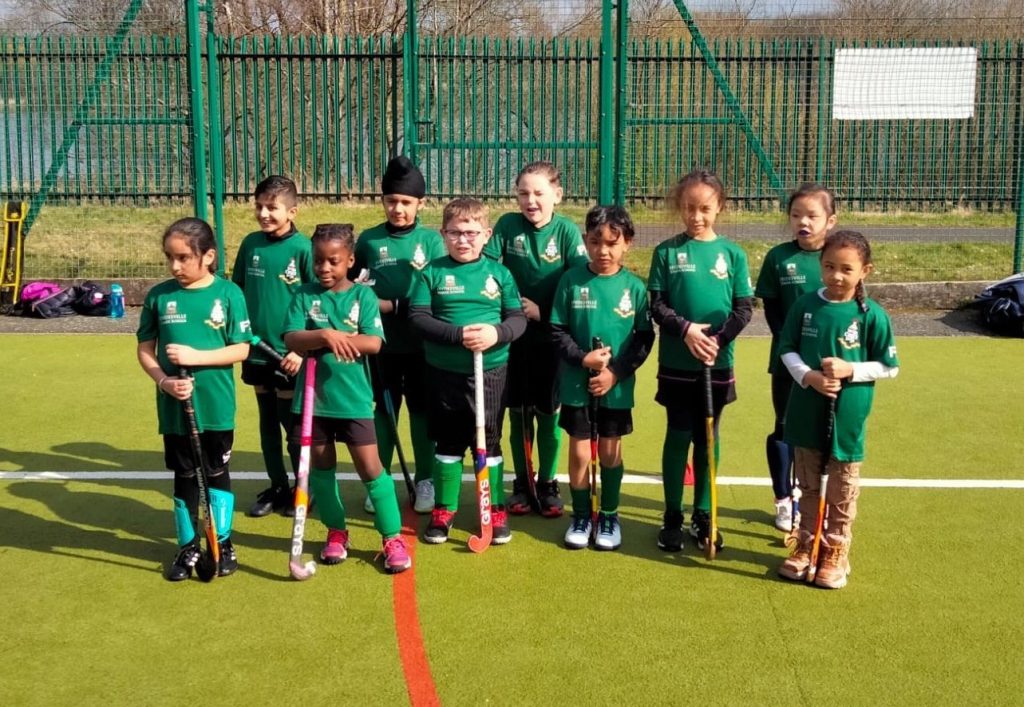 We are delighted to announce more sporting success for our Prep School hockey players who represented Wednesbury Hockey Club at the Bloxwich HC Festival on Sunday.

The Under 8 A team won all four of their matches, with Yusuf in Year 4 scoring three goals. Well done also to the Under 8 B team, including siblings Kadii (Y3), Maven (Y2) and Cataleya (Y1).

Meanwhile, the Under 12 team won all but one game, with Avaran in Year 6 scoring two goals. Other Y6 pupils were Jasveer, Gursim, Adam. Great to see you putting into practice all you have been learning in after school hockey club. Keep up the good work!