Year 2 go to the zoo 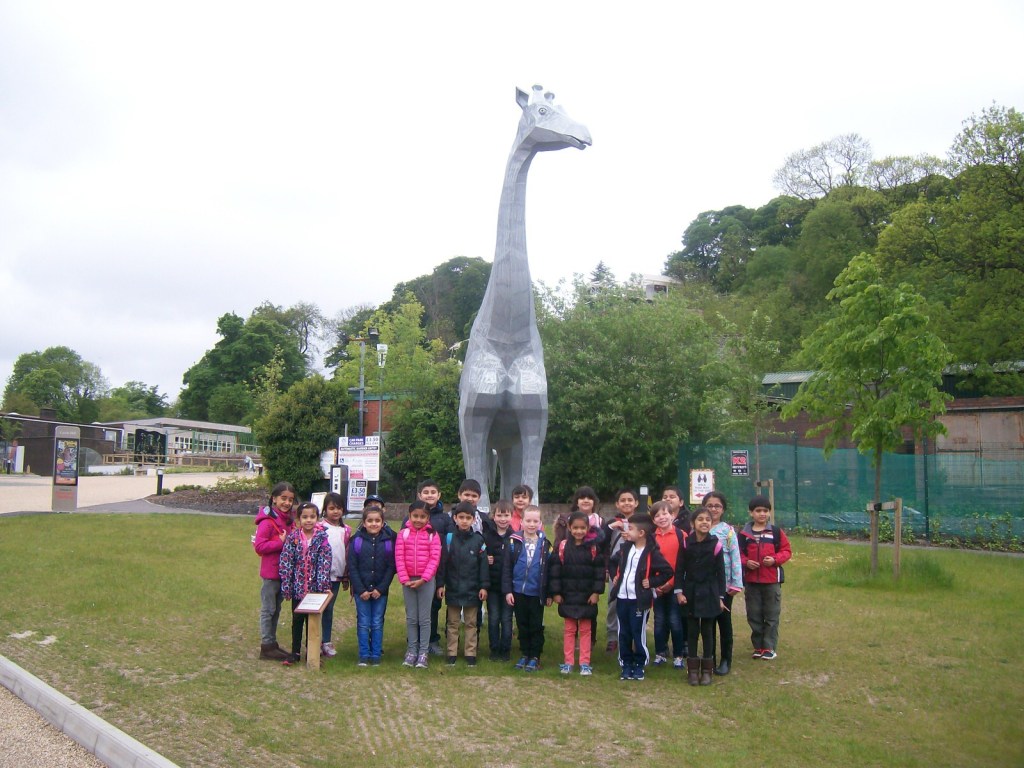 Year 2 visited Dudley Zoo to end their Sensational Safari topic. The children had the chance to encounter some of the animals they have been learning about in their geography topic on Kenya, such as lions, mere cats and giraffes, as well as lots of other animals.  They were also able to look at some of the animals they had researched during a nocturnal animal’s project, including Echo, the barn owl, bats and mice. The visit ended with a walk around Dudley castle where they tried spotting features they’d learned about in a previous history topic.