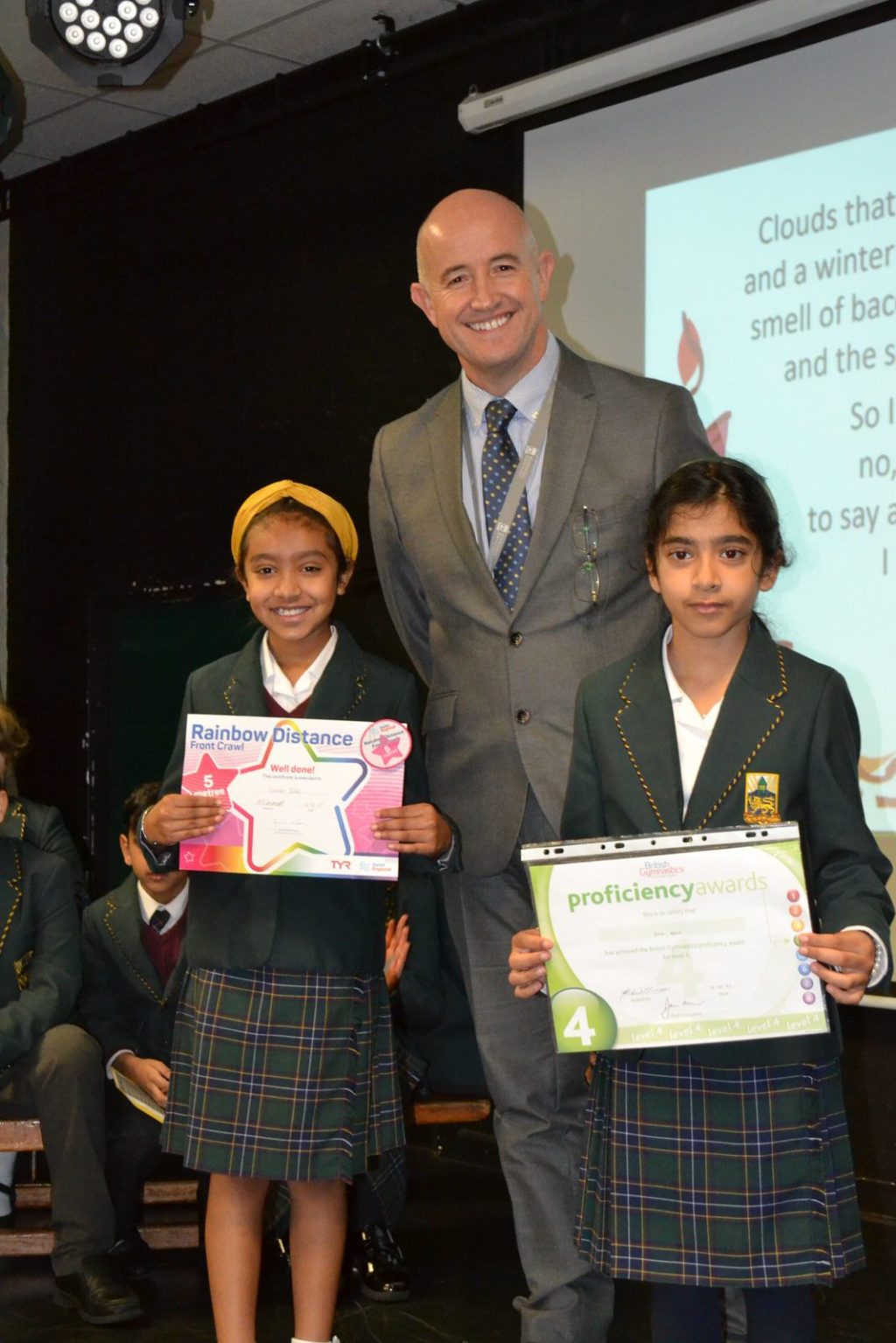 It’s been another busy week for pupils outside of school.  Well done to Simran in Year 4 for her swimming award for 5 metres front crawl.  Also well done to Gia in Year 3 for achieving Level 4 in gymnastics proficiency.

Rian in Year 2 was awarded Rugby Star of the Week, for displaying great skills and teamwork.

Talia in Reception received a Fast Phonics Peak 2 certificate and Sophia in Year 2 was awarded a distinction from the London Academy of Dramatic Arts (LAMDA) for a poetry recital.