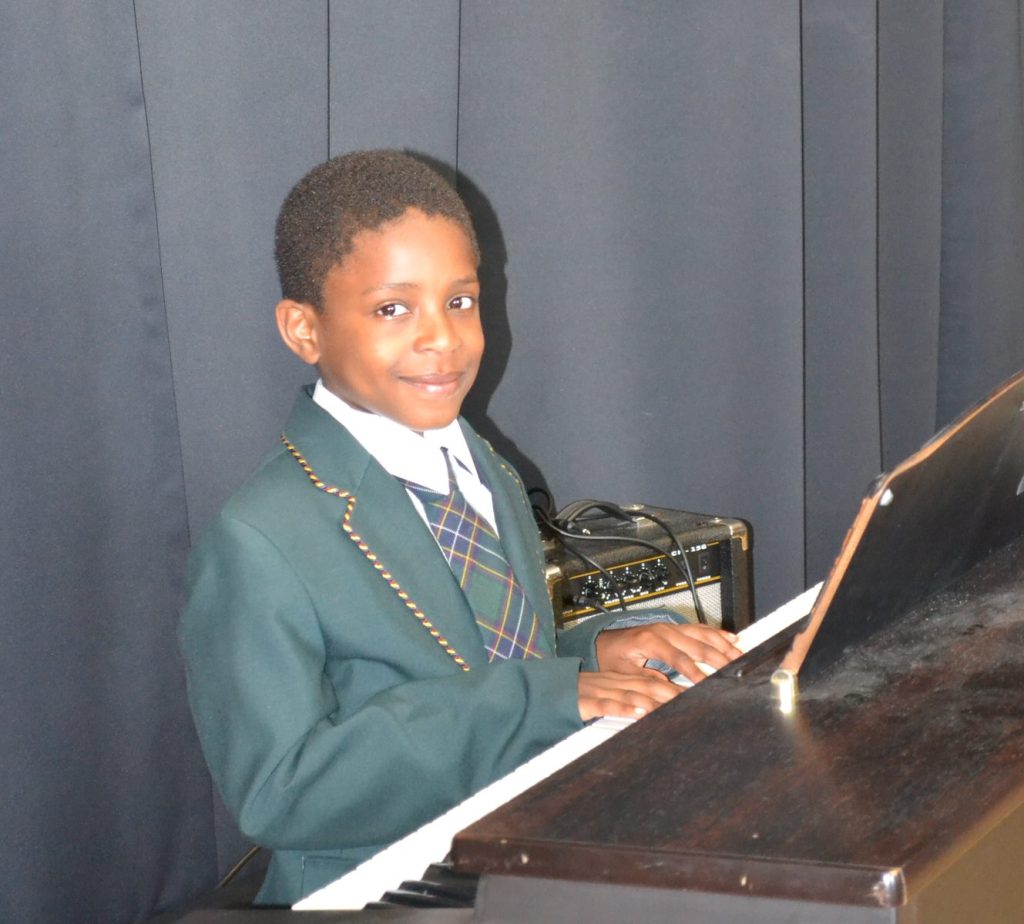 Parents and invited guests were wowed by Hydesville’s talented musicians at a Teatime concert, held in the school hall.

The event celebrated what the children have been doing in their instrumental lessons this term and involved pupils from Year 2 to Year 11.

The concert featured a number of solo pieces, including seven different musical instruments and some vocal performances.  This is the first teatime concert we’ve held at Hydesville, and which will be repeated every term going forward,  which will not only delight parents but will allow pupils to gain further confidence in front of an appreciative audience.