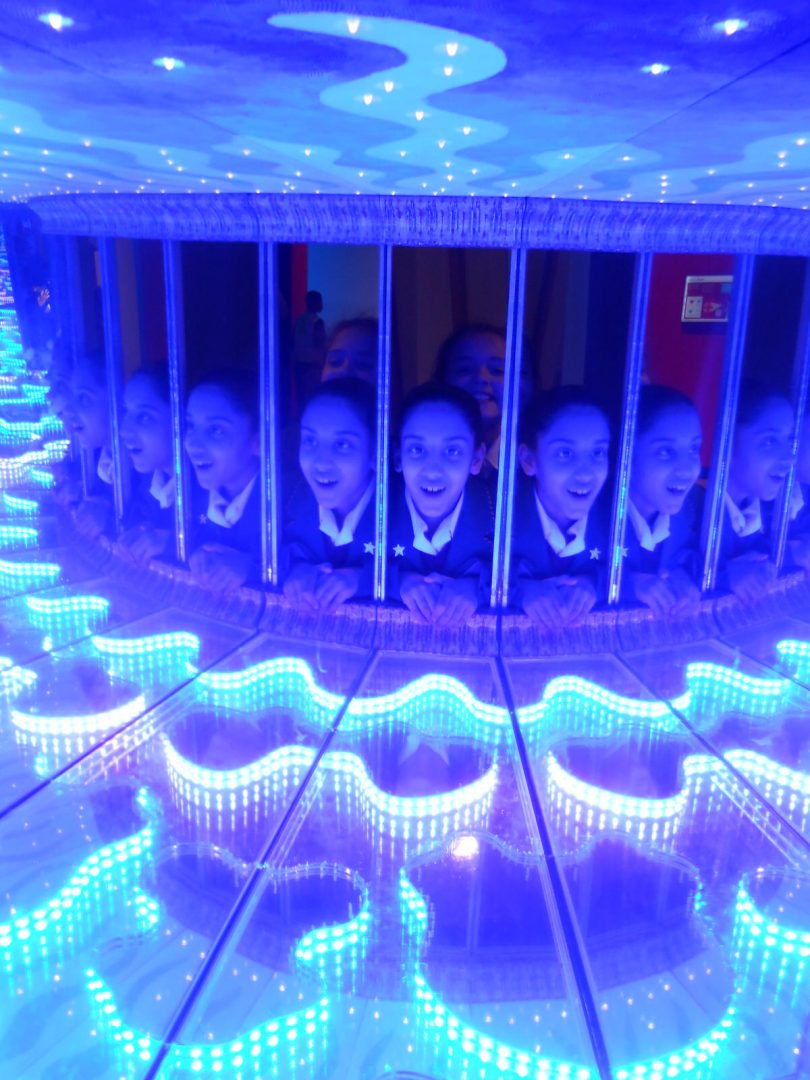 Pupils in Year 3 and 4 had the chance to think like real scientists during a visit to the Science Museum in London last Friday. All of the children had the opportunity to gain hands-on with real scientific phenomena, such as seeing lightning strike, using thermal cameras to visualise themselves in a different light, using pulleys to gain strength and learn about the Solar System with a huge orbiting model. The children were also lucky enough to visit the Natural History Museum next door to see fossils and dinosaurs!

If you are looking for a #Nursery in #Walsall for your little one (aged 2½ to 4 years old) then come to our Beach P… https://t.co/M9nBibpTWE

Year 5 had a great trip to Sneyd Community Centre as part of a school’s outreach programme ahead of this summer's… https://t.co/7Yy3TzdiSP

Prospective Hydesville Nursery parents and children aged 2½ to 4 are invited to grab a towel, hat and sun cream and… https://t.co/d8d6ZZAD1i

Thank you @KESBham @kes_outreach for hosting our Year 5 last week for an inspiring session about elite sport. The c… https://t.co/ztWGQtaaE3