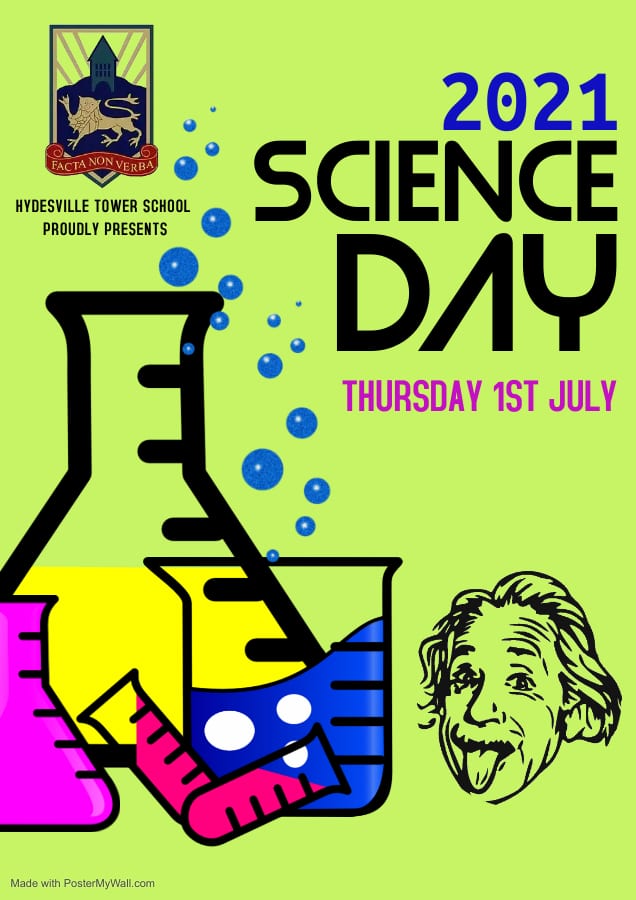 Following a two-year absence, Thursday 1st July saw the return of Hydesville Science Day! In the morning, the pupils participated in a carousel of thrilling scientific investigations with a range of teachers. The afternoon was then devoted to a Science Fair, where pupils were invited to display their scientific interests by sharing a project created at home. The pupils had an incredible, fun-filled experience while the judges were blown away by the number and quality of the entries. We certainly met the scientists of the future! After much deliberation, the winners have been decided and will be announced in assembly on Friday 9th July.

Thank you to everyone for your support in making the day such a success!