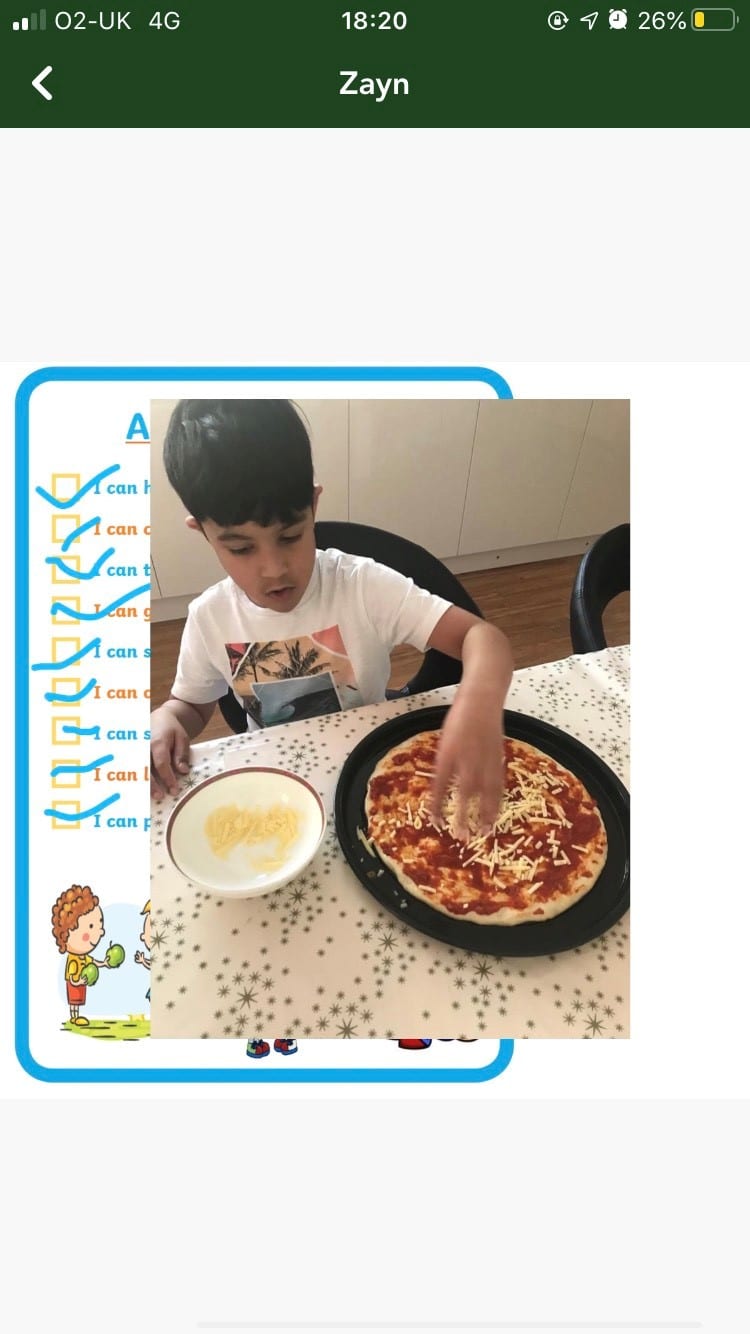 Phew, what a busy end to the half term! There’s been lots going on this week. Here’s just a taster…

Reception children have impressed Mrs Dowen and Miss Jhaj with their hard work.  Their sun catchers were especially great!

In their science lessons, Year 4 were challenged to plan and carry out an investigation into which liquid – milk, orange juice, vinegar or cola – is the most damaging to teeth. They recreated it by submerging eggs in the drinks for five days. Some of the results were terrifying and will make them think twice about having certain drinks in future!  Having conducted the experiment, pupils were asked to report their findings to Mr Burnham. He reported some great work, and was particularly impressed with Maaya’s project.

Over in Senior School, Chanroop and Sahban blew Mrs Shaw away with their amazing artwork this week.  They explored the theme of different surfaces and looked at the potential to add impact and meaning to their work. Whilst Year 7 pupils have been studying the work of Georgia O’Keeffe and were asked to produce a close-up drawing of a natural form. Mrs Shaw loves the care and use of colour in Hargun’s work.

In RE, Miss Hamilton was impressed with Year 7’s newspaper article describing the revelation of the Qur’an to the Prophet Muhammad (PBUH).

As part of Mental Health Awareness Week, all children were also encouraged to be kind to each other.  We loved receiving photos and finding out about their acts of kindness.  Reception children wrote postcards to family members they are missing, and lots of them helped their parents around the house. In Year 1, Mrs Brown was bought to tears when Jasmine sent her a hug, and Rishi made a picture to say thank you to the NHS.

Seniors also impressed us with their acts of kindness. Miss Waite led on an assembly via Teams to all pupils, and highlighted Jade, Arun and Marcylena for being especially kind.