Linking up with Spanish pen pals 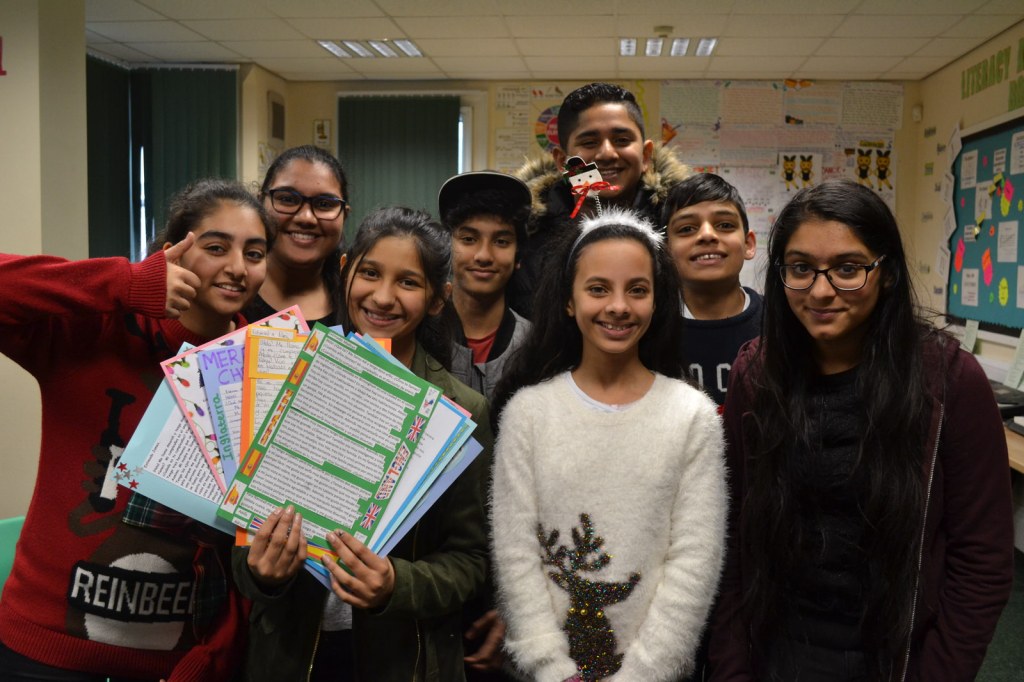 Year 8 Spanish pupils are taking part in a pen pal scheme with pupils at another Cognita school, the BSB (British School of Barcelona). Our pupils have written introductory pen pal letters including basic information about themselves and are eager to receive their replies from their pen pals after Christmas.
Ella Damji in Year 8 said: “I am really excited to have a pen pal from Spain in order to improve my Spanish writing skills. It is the first pen pal that I have ever had and I am even more excited as we are writing to each other in Spanish.”