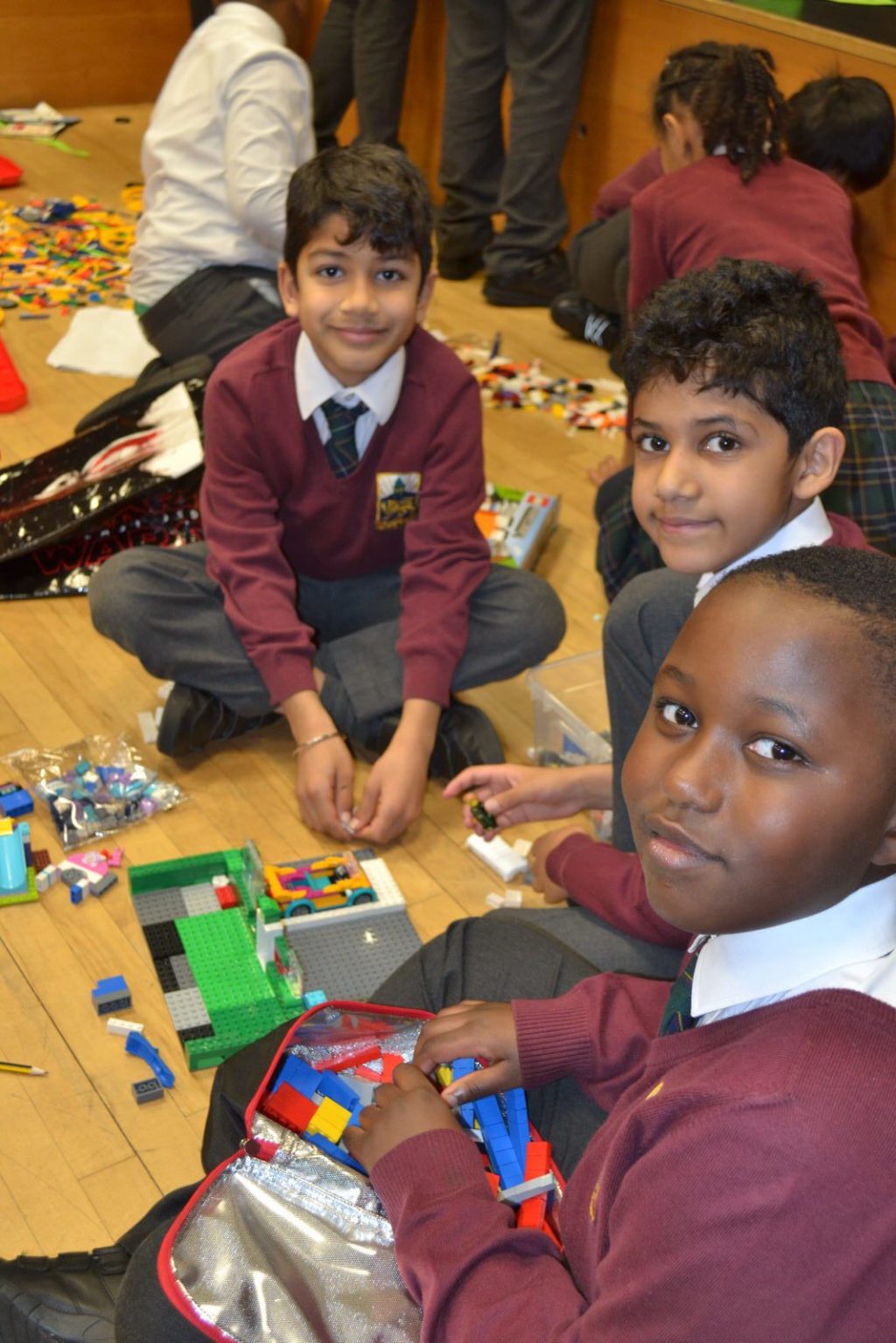 ‘Let’s Go Lego’ returned to Hydesville on the day we broke up for half term.

Pupils from across Prep School worked together in teams to create a model based on ‘Hydesville in Storyland’. This year’s brief was to create a design based on a known story with a reference made to our school and we are delighted to report all children rose to the challenge!

The finished pieces were then presented to the judges who awarded marks for the design, build quality, creativity, imagination and team work.

The overall winners in were:

Awards for creativity and imagination were also given out to:

All the pupils did really well and we were very impressed with the children’s creativity and imagination.

What a fun activity for the last week of day of the half term!