Jaydeep is a star pupil 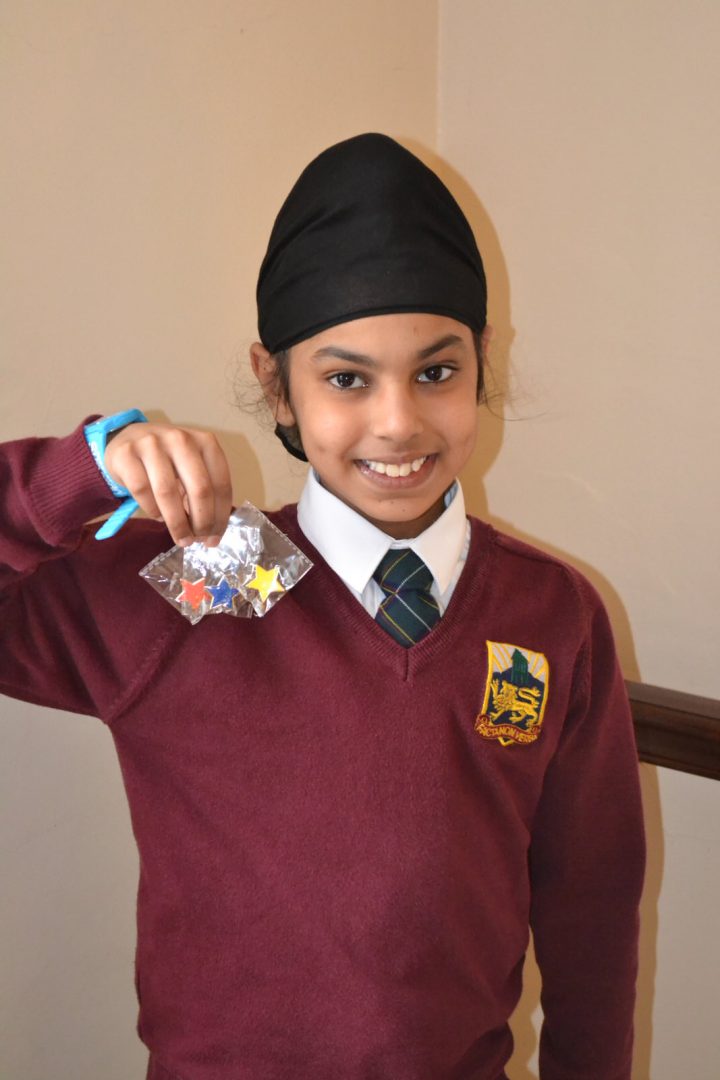 Pupils in Prep School are sporting brightly coloured  House ‘star’ badges, thanks to Jaydeep in Year 6.

Jaydeep came up with the idea when he realised it would be helpful for teachers to easily identify which pupils were in each House.

He took his idea to the Pupil Voice group who were fully in support of the initiative and as a result we now have a lovely range of yellow (for Dilke), red (for Hatherton) and blue (for Bradford) House badges. Well done Jaydeep!