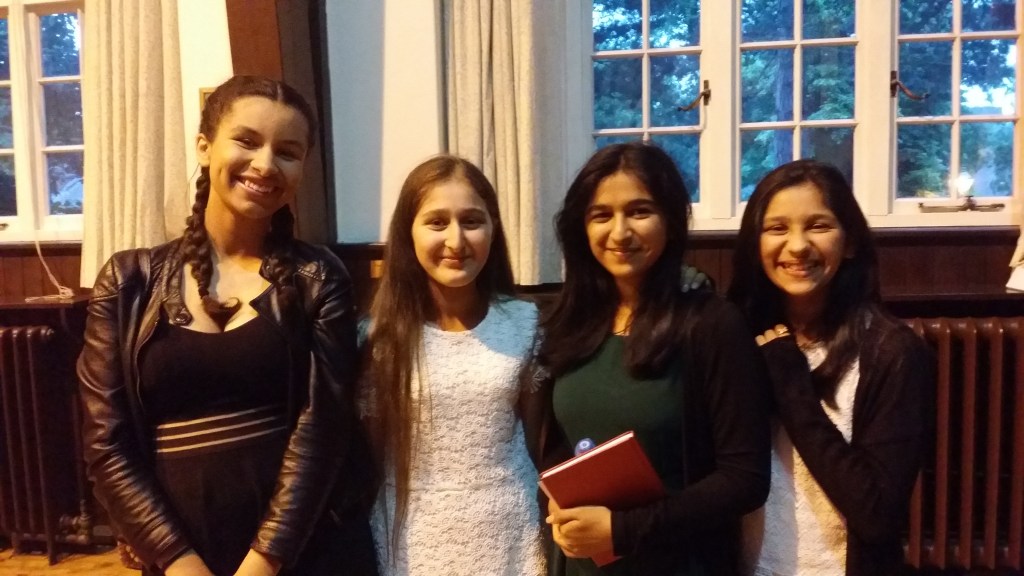 The recent Northfield Festival of Music and Speech held in Bornville in Birmingham was dominated by performances from Hydesville Tower School, including current and past pupils.  Adam Rabbani from Year 5 and Maryam Ahmed from Y4 represented our Prep School and delighted the audience with an extract from Roald Dahl’s Matilda and the poem ‘The Visitor’ by Ian Serrailier. It was an evening of outstanding performances by students from across the West Midlands and we were proud to see Hydesville so well represented; it just goes to show what talented pupils we have.  A big well done to past pupils who have continued to flourish too!