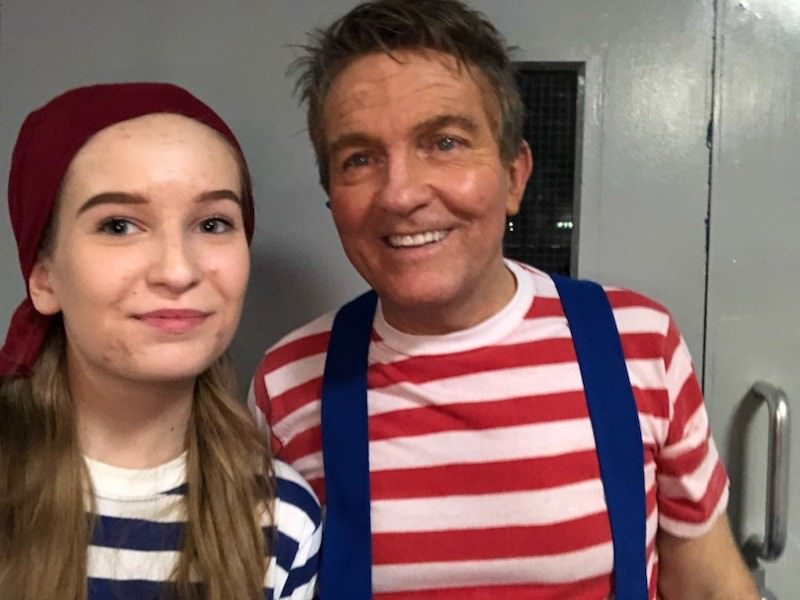 Year 10 pupil and music scholar Eve, spent Christmas in Neverland when she was selected to play the part of a Lost Girl in the the arena production of Peter Pan in Birmingham.

Eve scooped the role after attending an audition where she impressed the panel with her acting, singing and dancing.

What an amazing opportunity, well done Eve, we are very proud of you!