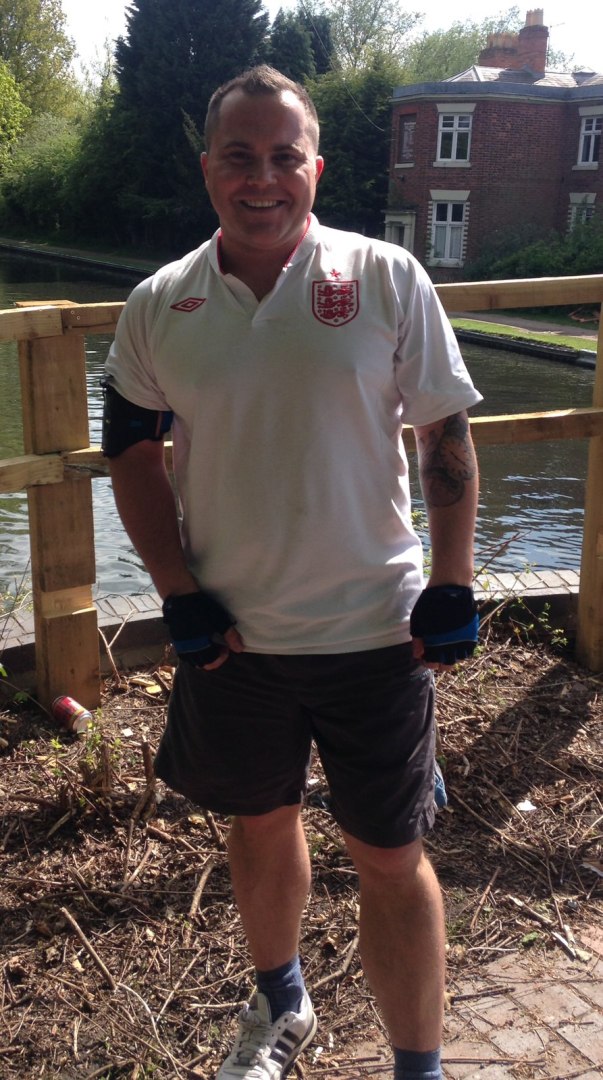 Catering manager Gareth Long will be putting his best foot forward this May half term break as he and a small group of friends tackle the Henley-on-Thames Triathlon – all in aid of charity.

No stranger to charity events, Gareth has already completed four challenges in the past four years, including two mountain walks, the 3 Peaks challenge and a 110k cycle from Birmingham to Manchester. To date he has raised an impressive £11,000 for his chosen charity, Birmingham Children’s Hospital.

Donations for the Triathlon are already at almost £2,500 and if you would like to support Gareth please text the number 70070 using the code HALG85 and include the amount you wish to donate.

Alternatively, please visit the Just Giving page –wwwjustgiving.com/Gareth-Long2?utm_id=27
We’ll be posting updates on how Gareth got on when we return from half term. In the meantime, good luck Gareth from everyone at Hydesville Tower School!